September is going to be a huge month for music, so get excited! But to get us started, here are some music to get you through the rest of the (shorter) week! (9/3/13)

Very LCD Soundsystem, but I'm totally ok with that!

Justin Vernon (of Bon Iver) creates another album that will be in my top 10 of the year. I've been listening to it non-stop when NPR streamed it last week. But now its officially out!

SO excited for this to come out  next week but the whole album is streaming on NPR right now! Click on the link below! 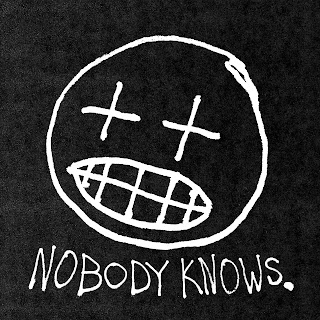 My stomach gets knots right now whenever I see or listen to anything with The National due to me getting the WORST food poisoning the night before their EPIC sold out show at the Hollywood Forever Cemetery and I had to sell my tickets two hours before. I'm not sure my heart will ever get over missing that show, but I'm loving every video for this album. Grown men sliding down SlipNSlides in suits and chugging beers. What's not to love?