This whole outfit is to pay tribute to my most beloved piece of clothing I own, those once in a lifetime finds: My 1982 Queen American Tour shirt that I got in a thrift store when I was 16 off of Colfax in Denver, Colorado for $1.75 . It was one of those things where I was delusional and young and didn't realize how amazing the find actually was till I was older. Thus it is more worn from those high school and early college days than I wish and it makes me feel a little guilty. I used to work at a coffee shop in college and while wearing it during a shift some guy who worked at a vintage store offered me 150 dollars for it on the spot. Threw me off guard but it made me look it up on ebay and I found the same shirt going for 250 bucks. WOW ok then. I know this would make some people say, um, so sell it, Dummy. But it actually just makes it more special to know that this is one of few left. It was around that time that I started getting into vintage more so it's fair to say this was my first vintage purchase. This outfit post feels silly to wear at any other time than going out at night in Los Angeles, but wanted to try and see if I could dress Freddie and the boys up for a rocking evening. I kinda felt like Sandy in grease. HAHA but that is the point of why I do this, to try it out. 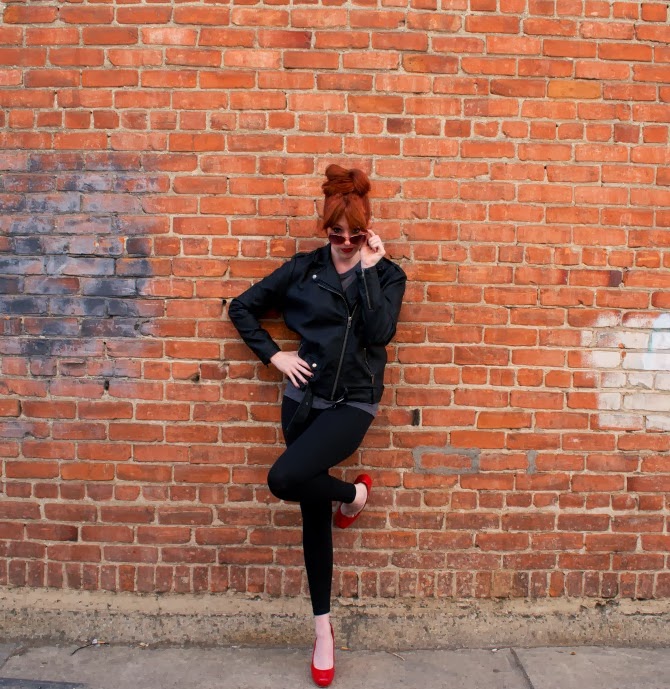 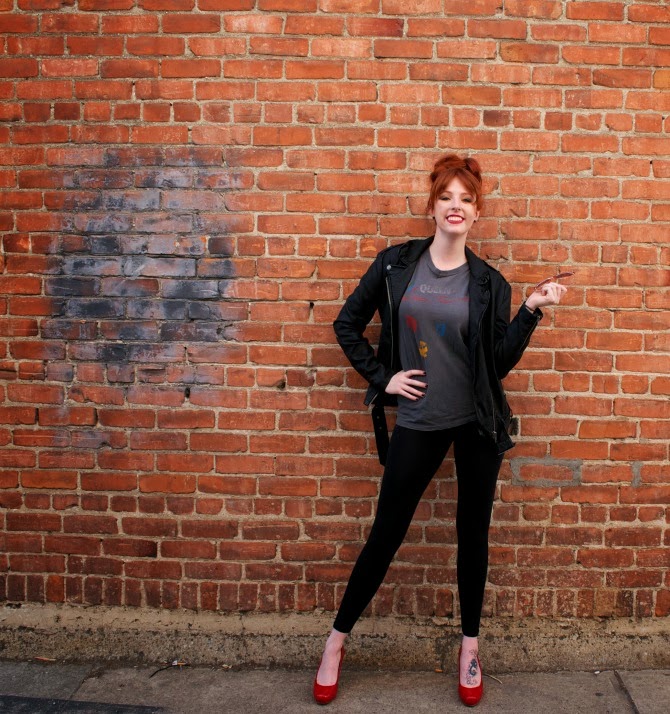 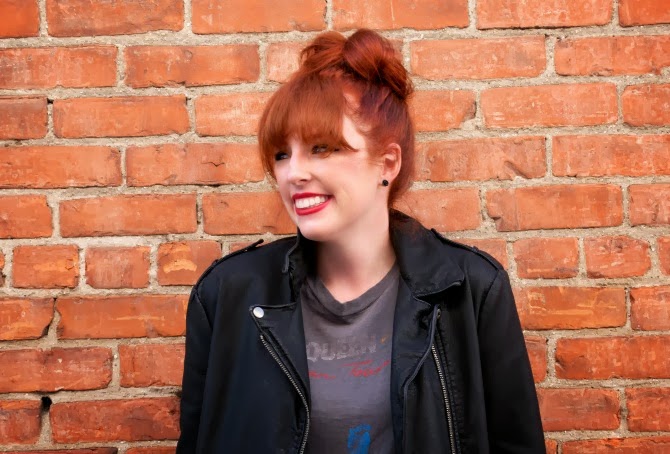 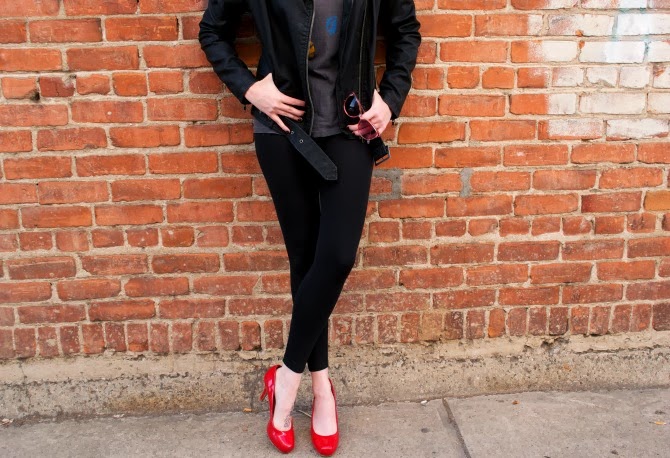 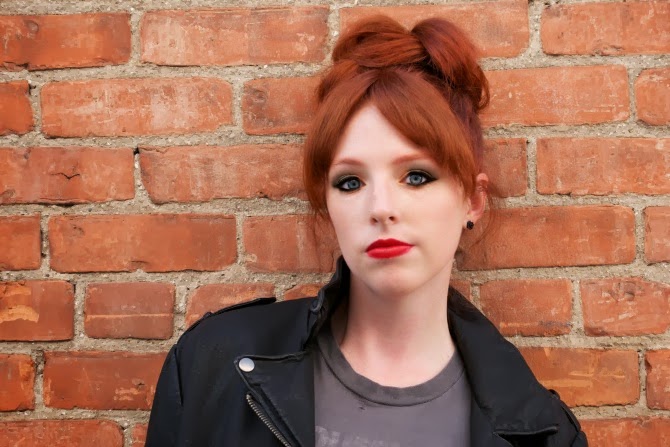 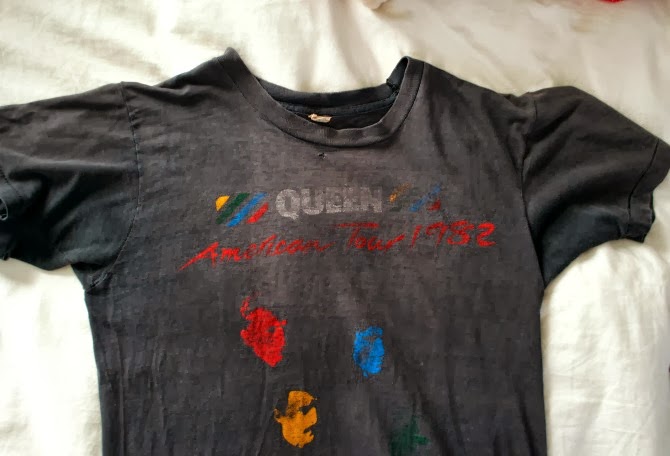 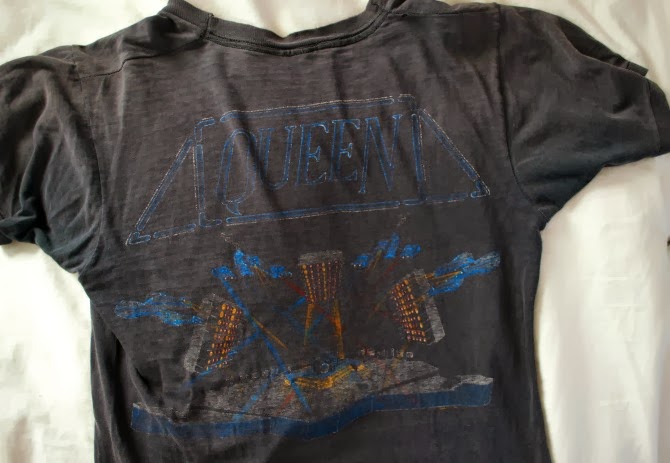