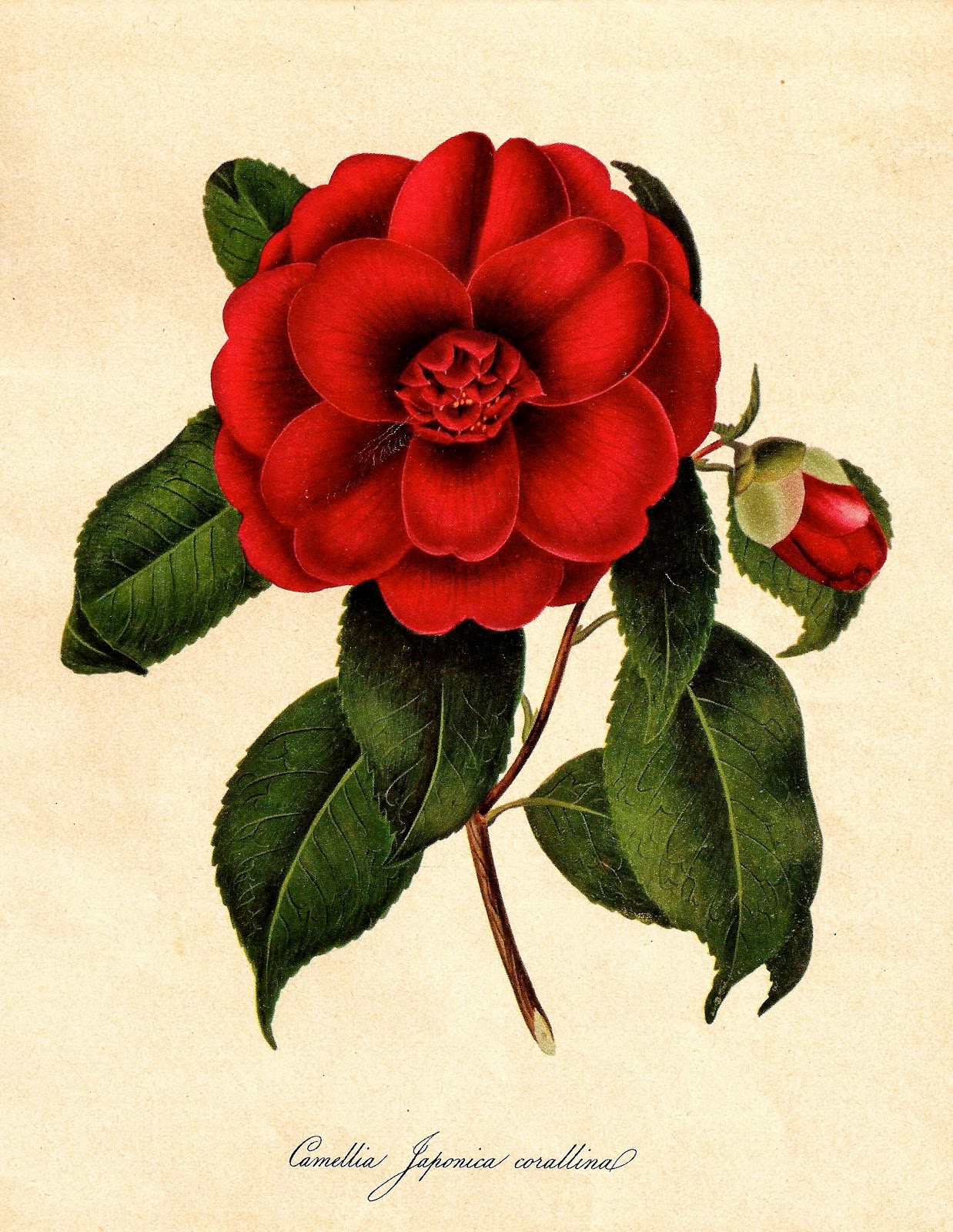 This month was poppy. I'll admit it. But with the beginning of summer it seems it fit perfectly to burst through the month with danceable light hearted numbers to be the soundtrack to the beginning of that summer romance. Which seems fitting considering the month's birth flower is none other than the rose! If that romance be with a person or the season itself.
I do think that Anna of the North is the highlight gem of this month. I adore the wonder in her voice and her songs. Also Jena Malone is in a band, Shoes, ( who knew before this month?) and her new album is simple, slightly awkward, and poetic.... and I kinda love it. I would have loved it even more if I was still in creative writing in college. I know that Iggy and Ariana are all over the TOP 10 these days, but I allow myself to dive in to those pop culture obsessions too, plus, I think they are kinda up on those charts for a reason. Allow yourself to indulge with this mix....but if you don't want to embarrass yourself, you can just keep the car windows rolled up and set your Spotify to "private session". That's what I do sometimes when I keep listening to too much Taylor Swift in a row. ;). There I admitted it.