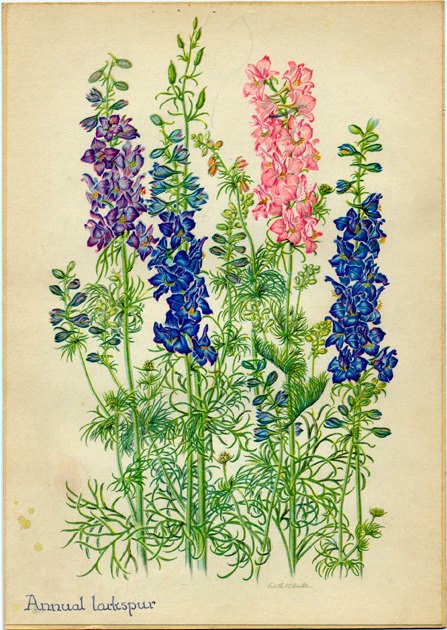 I feel spoiled this month, you guys. Not only did great singles ( Banks, The Drums, Alt-J) drop this month, but I found myself listening to multiple full albums that I just put on repeat cause every song was just awesome, which is not mostly the case for me, I'm a singles girl at heart. So if you like what you hear on this play list, I recommend checking out the full albums of Lola Wolf ( Zoe Kravitz band), La Roux, Bleachers, and my beloved Jenny Lewis.

I was telling my friend the other day how she has seemed to find the perfect balance of being famous, She's was a child actress, strayed from that and has a great reputation of singing and putting out great albums. She's almost a house hold name to the younger generation, but can totally go out and not get mobbed by the paparazzi. Every girl I know has a lady boner for her and not only does she have enough pull to get Brie Larson, Anne Hathaway and Kristen Stewart in her new music video, most guys will admit they listen to her music and thinks she's a classic babe. She nailed it.

Even though she isn't on Spotify yet, you should really check out Ryn Weaver, because this girl is about to blow up all over the place. Trust me. After you listen to her two singles Octahate and Promises, you will see why.