These amazing 16 year olds....I tell ya. I posted an album a few months back that had Grace Mitchell's first single, a cover of Man Eater on The Secret Life of Walter Mitty. Now she has two singles on Sound Cloud and I love them both too much to only post one of them. I have a girl crush on her hair, her synth love lorn pop music and the awesomeness that will occur as this girl blows up the indie scene within a few months...Wait for it!

I love it when favorite things connect....speaking of Walter Mitty and the band who basically did half the soundtrack....

I get major high it when you can call something and end up being right about it. I was sent this album by a friend and within the first minute I knew that Frightened Rabbit was involved somehow....the voice was just too distinctive. And sure enough, with a little research today I found that it was definitely frontman, Scott Hutchinson's solo project. Awesome. Every inch of it. My favorite song so far is Los Angeles, Be Kind. Could be cause I live here, could be that he sums up peoples relationship with Los Angeles pretty damn well. I feel like this album will be played quite a bit when I'm roadtripping the pacific northwest in a few weeks. Just fits that atmosphere and mood.


I minute I hear this album I started it over and played it again. Then again. I think I'm on loop 6 at this point....Not only does he give me that nostalgic gritty feeling I get like when I listen to Lucero, or the Alabama Shakes ( which makes sense cause his album had the same producer) but he's not hard on eyes whatsoever. 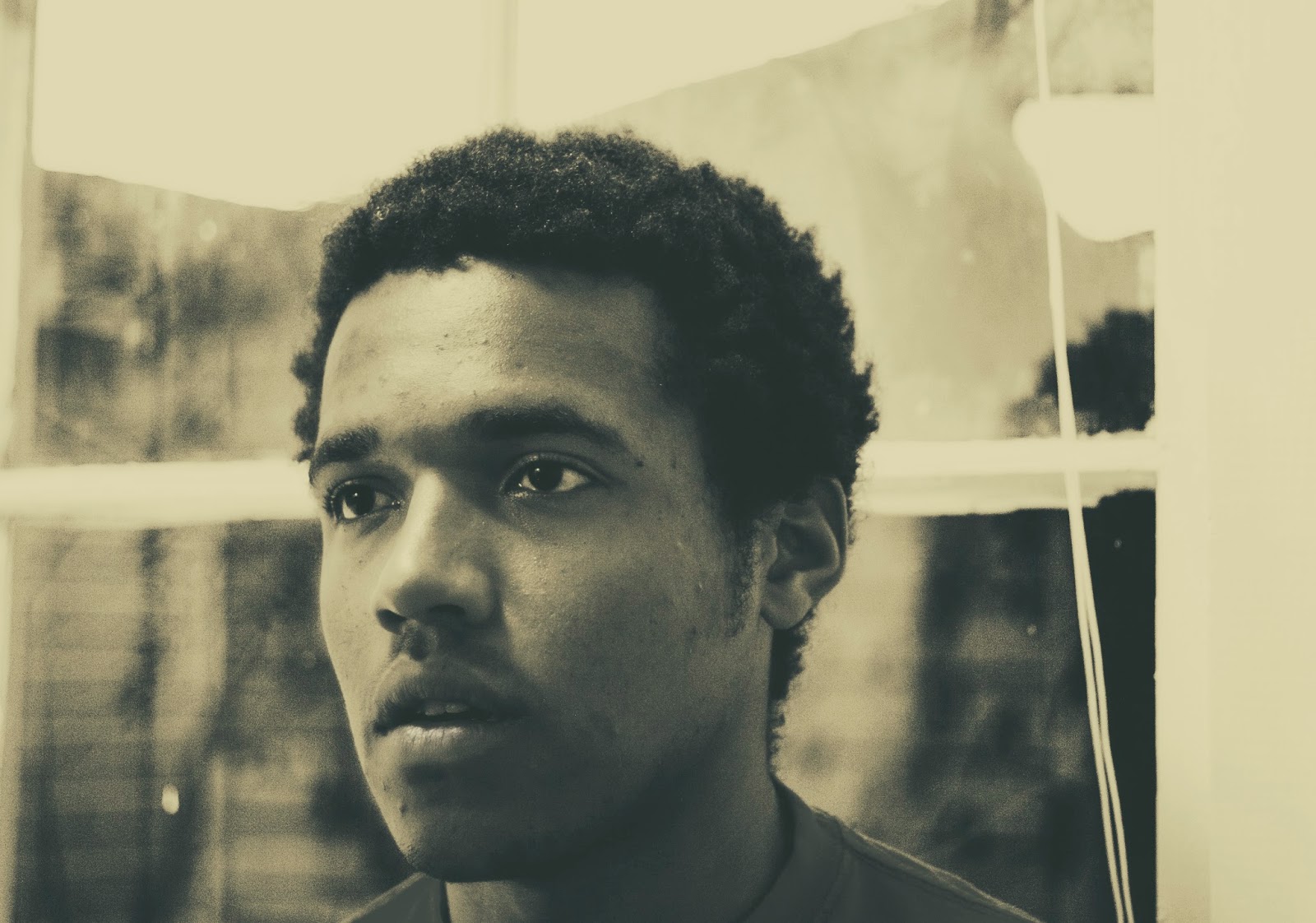 If you are headed on a trip this weekend, play this guy. It will fit your drive.

HAIM feat A$AP Ferg- My Song 5 with guest appearances by 'SNL"s Vanessa Bayer, Grimes, Ke$ha....oh wait I mean Kesha...apparently she dropped the $ sign....which is cool cause there's already one person with $ in their name for this video anyway...Artemis Pebdani from "It's Always Sunny....", Vampire Weekend frontman, Ezra Koening....How can this NOT be my video of the week?

GUYS. This is the hottest thing I have ever seen. If I take up roller skating, will my body look like that? Dang. I have not seen a sexier video, maybe ever. It is hypnotizing. And the song is sultry as hell. have some ice water near by to cool yourself off with after watching this more than once, cause you will....